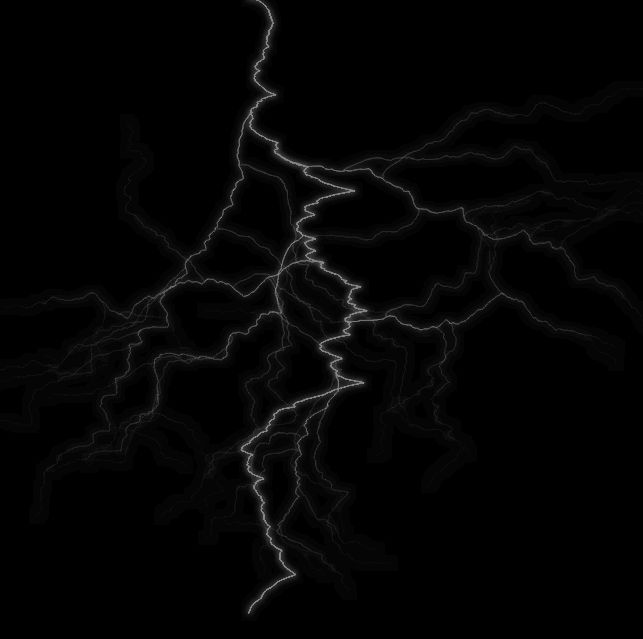 Saturday, June 09, 2001 more tales
Well, everything did not work as planned. The band wasn't at Braun Studios today. Anyway, the band met again and
rearranged two completely new songs. These two are quite tasty pieces of artwork.

Also, a new interview with Daniel has been added! Check it out!


Friday, June 01, 2001 heading for tomorrow
If everything works as planned, the band will re-enter the holy grounds of Braun Studios in approximately 8 days to finally record the remaining six songs of the Wings Out of Shadows Album.

After that, the band will leave the remastering to Braun Studios, guest musician Thomas Johnen will return to his own projects and Anudu will immedeately begin with the work for the next album.

Marco told us, that he excessively used the non-voluntary pausing of the rerecordings to compose new riffs and major song lines. He's quite optimistic about future songs, especially as he'll work together with Jens again.

In this phase, it is the best time to send in lyrics of your own! So, if you want a song with your lyrics in it, don't hesitate to send it to us!